Phthalates are widely used in industrial and personal care products, including fragrances, shampoos, soaps, plastics, paints and some pesticides. Phthalates belong to a highly abundant group of semi-persistent EDCs that have been associated with reproductive dysfunction in humans, particularly in males. The anti-androgenic and / or anti-estrogenic effects of different phthalates esters have been shown both in in vivo and in vitro experimental systems.

However, studies examining the effects of simultaneous exposure to different phthalates, as happens in the real life, are very limited. In a mother-child cohort study conducted with partners of the EDC MixRisk project (the SELMA study), increased concentrations of a mixture of phthalates in the serum and urine of the mothers at the 1st-2nd trimester of pregnancy were associated with alterations in the anogenital distance (AGD) of the boys.

The research group at the University of Athens, led by Prof. Efthymia Kitraki, has focused on the effects of prenatal exposure to a phthalate mixture (mix S0) on the reproductive system, using the mouse as a model organism. The composition of the mixture S0 was derived upon combining epidemiological data from the SELMA cohort with advanced statistical analyses done by EDC-MixRisk Partners.

The female dams were exposed during the whole pregnancy to 4 different doses of mixture S0. Based on a mouse kinetic study, the 4 different doses of mixture S0 corresponded to x0.2, x1, x10 and x50 of the levels detected in the serum of mothers in the SELMA study. The litter size and sex ratio, the offspring body weight and anogenital distance (AGD) were examined at postnatal day 1. AGDs were also monitored till adulthood. Offspring were sacrificed at weaning and in adulthood.

The first results show that the AGD length (an indicator of in utero androgen concentration) was reduced in male offspring at postnatal day (PND) 21 and this was accompanied by increased number of abnormal testicular tubules at the same age. In the adult testes, the sperm content in the tubules was decreased and the aromatase gene expression was increased, the effects being more severe at the higher dose. Abnormal follicle development was also detected in the ovaries of the exposed offspring. Some of the aforementioned effects have been reported in the literature in studies using higher doses and individual components of the mixture S0. The analysis of the hormonal and molecular changes continues, but the present observations strengthen the significance of the overall EDC-MixRisk study design and the relevance of the mixture S0 composition as well as give cause for concern for adverse effects of EDCs. 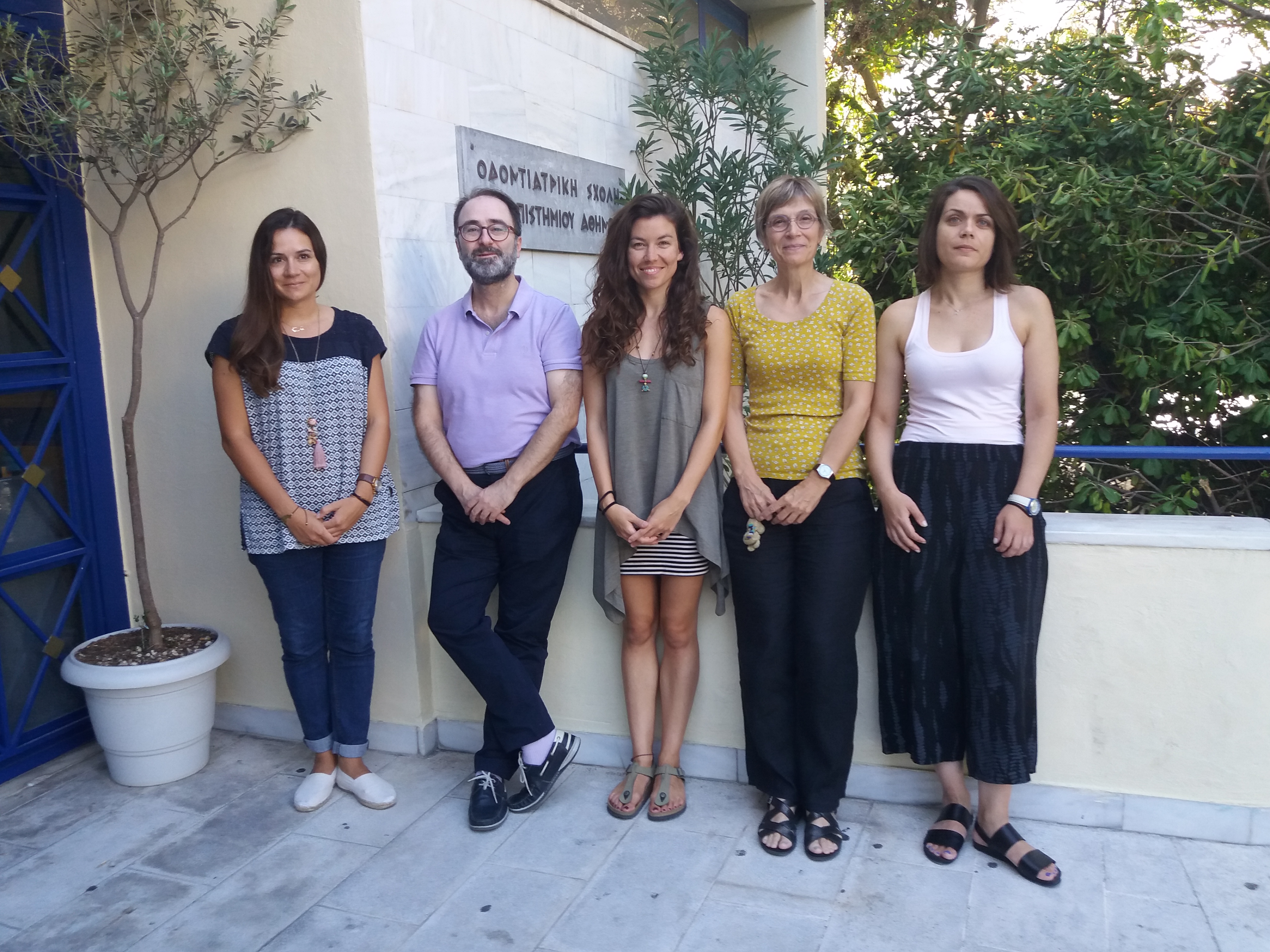